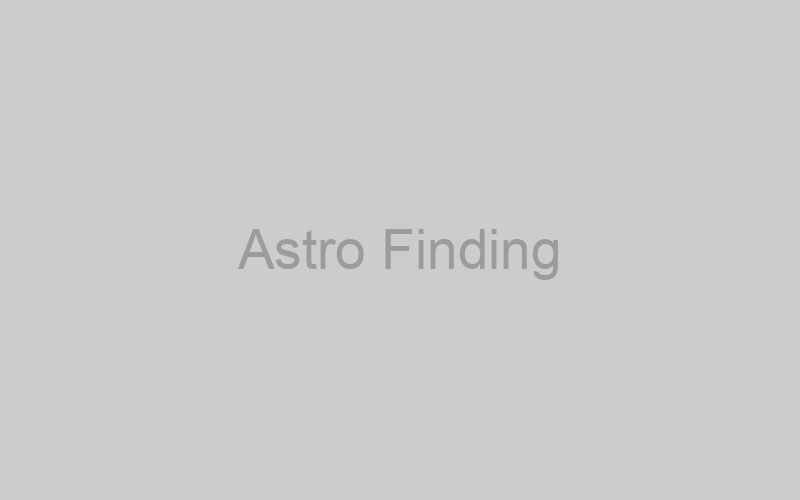 Planets and their effect on Finances

Other than all these factors, our horoscope also plays an important role in determining how wealthy are we going to be.It is believed that by understanding the combination of the placement of planets and yogas, an astrologer can determine how wealthy you are going to be.

In this section my friends we will try to highlight as to how can someoneforesee his finances through Kundli chart.

Astrologically, every planet has influence over every aspect of your life, on the basis of their position in the birth chart. Depending upon the malefic or benefic nature of the planet, and its position, and whether or not it has conjunction, is combust, exalted, debilitated or placed in wrong house or wrong sign or conjunct with wrong planet etc. influences the aspects governed by the planet.

Two most important planets which bring money (planets who rule wealth and money) are Jupiter and Venus. In astrology, these two planets are called the dhan-karakas (indicators of wealth and prosperity).

Jupiter/ Brahaspati :-Jupiter is the planet associated with growth, expansion, prosperity, healing, good fortune, and miracles. Jupiter regulates long-distance foreign travel, higher education, big business and wealth, religion and the law. Other beneficial points include freedom and exploration, also gambling and merrymaking. The position of Jupiter is significant when it is in the 2nd or 8th house of planetary chart. Jupiter consists of three aspects (Drishti). They are 5th, 7th and 9th aspect. This planet influences 4 houses in a horoscope through its placement and aspects. It enhances your learning abilities and helps in a performance boost in studies. Indication of monetary benefits can be through actions like suddenly winning the lottery, you creating your own way can be a key to big bucks or finding out a billionaire acquaintance with money.

Venus/ Shukra - Venus is the planet for beauty, brilliance and luxury. It has only one aspect that is the 7th aspect and helps you get luxury, beauty, comfort, vehicles. The position and condition of Venus in a chart are also quite significant for attracting money. If the position of Venus is in favourable aspect to a money house ruler that is the second or eighth house and a lesser degree of inclination to the eleventh and fifth houses then this is a good sign that your ability to attract money is high.

Apart from these two, Moon is also the main cause of wealth in the horoscope and Venus bestows all kinds of luxury and comfort in the lifealso, Mercury indicates financial success and profits in business.

Here we will try to understand how the placements of planets in various houses of your kundli will shape your financial status .The Money Houses in Kundli are 2, 11, 9, 5 and 8.The planets that rule houses 2, 11, 5 and 9 are your money planets. The ruler of the 8th house will not bring you money, but planets placed in that house can indicate money through inheritance or marriage. Planets in houses 2, 11, 5 and 9 will produce money, but if you do not have planets in these houses the planetary rulers of these houses will indicate the capability to achieve money, and from what source.

Dhana means wealth. Dhan Yoga is also known as ‘Wealth Yoga’. It’s one of the most auspicious yoga in astrology. It shows the wealth & financial position of a native mainly related to income, sources of income, investments, assets, and savings.Mentioned below are some important Dhana yoga :-

Please contact us to analyse about your / your family member Dhan Yoga detailed report and remedies to get benefit.

Astrofinding is the window to provide all Astrological solutions on one platform.